How to House Train a Puppy 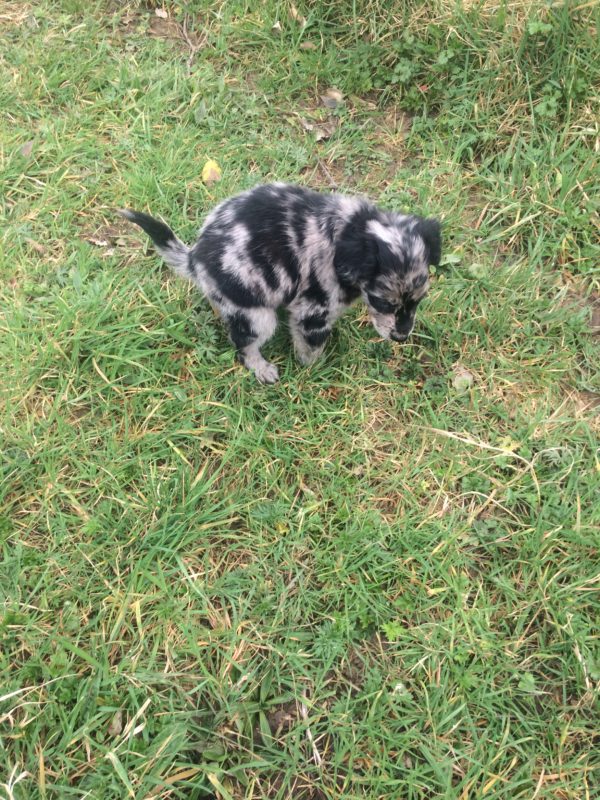 The goal of house training is to teach your puppy to associate the relief of emptying his bladder with a particular place that you have chosen.

How long does house training take?

This can vary a lot between different dogs do there are no hard and fast rules. Realistically it can take up to six months to house-train some dogs while others may take just a few weeks. Patience, kindness, understanding and then some more patience are required.

Remember that while he is learnng your puppy relies completely on you to help and guide him to to use the appropriate area and to let you know he needs to go there. There is no point in punishing a puppy for going in the wrong place if you failed to guide him to the right place at the right time. All accidents are your fault!

Until the puppy is house-trained it is important to confine it to one area such as the kitchen, which is usually an area with an easily washable floor.

When you bring your pup home,  Immediately bring him to his toilet area outside. as close to the house as possible even if this is a balcony of an apartment.  Wait for him/her to relieve himself before you bring inside. Repeat every time the pup wakes from a nap or a sleep.